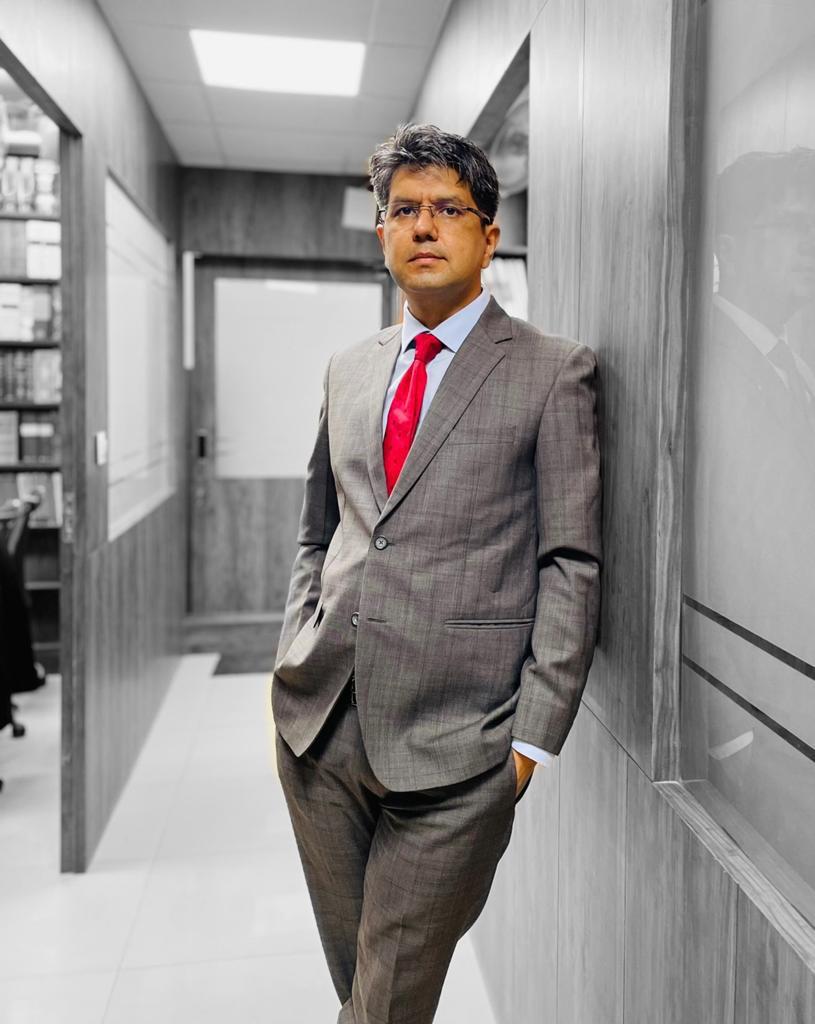 Mr. Jha heads the Disputes, Insolvency and Regulatory practice of the Firm.

Mr. Jha has more than 14 years of experience in advising and handling a wide range of civil and commercial litigation and arbitrations (both Domestic and International). During his professional career, Mr. Jha has gained wide experience in advising and representing various domestic and foreign enterprises including several PSUs in disputes before various foras including the Supreme Court of India, various High Courts, Subordinate Courts, Commissions, Tribunals and other judicial and quasi-judicial authorities.

On the Insolvency front, Mr. Jha regularly advises and represents various clients before the National Company Law Tribunal and Appellate Tribunal on proceedings under the provisions of the Insolvency and Bankruptcy Code, 2016.

The Rules of the Bar Council of India under Standards of Professional Conduct and Etiquette prohibit law firms in India from soliciting work and advertising either directly or indirectly in the public domain.

The material on the website is general information and there has been no advertisement, solicitation, personal communication, invitation or inducement of any sort whatsoever from Vedanta Legal (“Firm”) or any of our members to solicit any work through this website.

By proceeding further and clicking on I AGREE, the individual acknowledges that they are entering the website
(a) of their own volition to know more about the Firm;
(b) knowing that the information on the website does not amount to solicitation, invitation or inducement of any sort whatsoever from the Firm or any of its members;
(c) knowing that the information provided on the website does not constitute legal advice, nor does it create an attorney-client relationship; and

(d) knowing that the Firm shall not be responsible for any action taken relying upon the contents or information provided on the website;

(e) they have read and understood the disclaimer above.